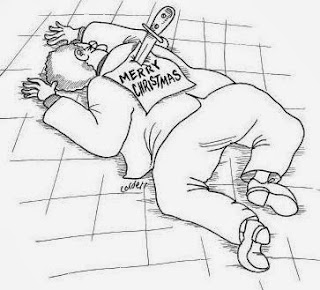 Rumors in Kelowna are swirling about the Joey Verma murder trial. Some are saying he’s a dead man if he’s not convicted in Britney Irving's murder. Yet some of these rumors are lies spread by the same people that hired him to kill her.

In the beginning I said there is no way Joey simply ripped off Britney. In so doing he would have been ripping off the Hells Angels and would have left town. He didn’t leave he was in town doing business as usual. The monetary value of the drugs he was dealing makes it clear the Kelowna Hells Angels were involved in his drug trafficking. He was not an independent drug dealer. The drugs had to have come from somewhere.

The fact that he got a VP tattoo and was recruiting for the Kingpin crew in prison was astounding. He was bragging about shooting a girl in the back just like the Hells Angels in New York were bragging about Otis Garret killing Margo Compton and her twin seven year old daughters for testifying against him.

The fact that goons were showing up at court to intimidate the witnesses and the jury is further proof Joey was not acting on his own when he killed Britney. He told witnesses he had to. In a taped interview with the police Joey admitted he was a small fish and claimed that Britney owed people money. He said she lost all that pot. Figure it out. It’s pretty clear the Hells Angels held her accountable for the loss when her clone show was busted and the money was seized just like they held Jeremy Snow liable for the value of the drugs that were seized when he was set up.

He killed Britney as a favor for the Hells Angels and now that he’s getting bad press they are betraying him just like they betrayed Britney and Geoff. No L & R there. Never was. Just greed and betrayal. Just like when they told the rat that murdered the police informant and his wife in the Vancouver Christmas of 1995 to murder his co accused right after he helped them with the hit. Those are the rats. Not the ones that report them to the police.

Update: Joey has been found guilty of first degree murder.