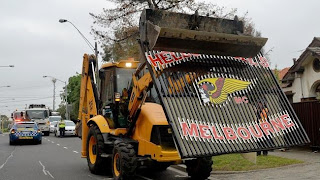 After a series of local shootings the police raided the Hells Angels in Melbourne Friday morning seizing firearms and ammunition. High ranking Hells Angels Peter Hewat also known as the Rat King as well as Stephen Rogers were arrested. Hewat is from the same chapter that was accused of rapeing and torturing a girl from Melbourne. 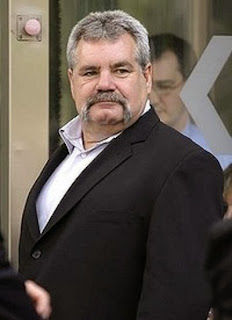 Two weeks ago a Hells Angels clubhouse in south east Melbourne was sprayed with an AK47 right after a bomb was found in a local business and after the Hells Angels sprayed a rival gang's tattoo parlour with bullets. Surprisingly it appears that the Hells Angels in Australia are bringing the Village People back. A daring move indeed in the face of such fierce local opposition. 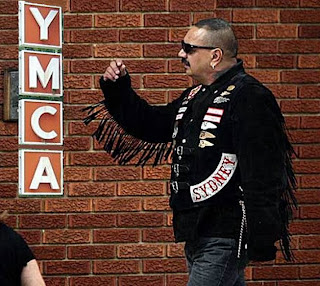