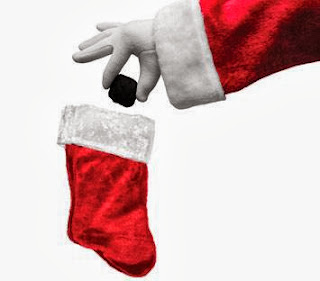 Well this is another pathetic example of Hells Angels bullying people just because they won’t sell drugs for them. Last Sunday the Iron Order participated in a toy run in Edmonton put on by a local radio station.

The Hells Angels showed up with a bunch of patch licker puppets from the Dirty Few, Kaos Crew, and Tribal with the sole purpose of harassing members of the Iron Order participating in the event. They out numbered them, surrounded them and was taking their pictures and video taping them giving them a hard time. They even had some members of the Whiteboy posse, another criminal organization, filming them from a minivan. None of them brought toys for the kids. They just harassed the other motorcyclists from the Iron Order.

We saw the same thing back east when the Darksiders, another Hells Angels puppet club were harassing and bullying the Freedom Riders who were a Christian bike club in Nova Scotia. They pushed and threatened a senior citizen at a small town Tim Horton’s. I kid you not. Bacchus in Newfoundland even banned civilians from wearing Sons of Anarchy gear.

This is the root of the problem. The Hells Angels or any of their loser puppets have absolutely no right to tell anyone what they can or cannot wear. They have no right to bully any legitimate MC just because they don’t want to sell drugs for them. It’s that simple. The Hells Angels are drug dealers and murderers. They are a criminal organization that has nothing to do with riding motorcycles. That is why they should be banned from any and all official MC events. Period.