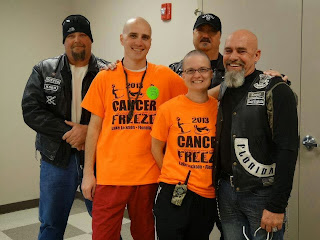 Members of the Iron Order MC are fighting back against their haters on facebook. They’ve made a facebook page exposing some of the people from the IO hate group. I thought that hate group was a bit suspicious when they said their group was only for IO haters and any negative comments about other clubs would be deleted. Sounds like a bunch of puppets hating on a real MC.

The Iron Order has done a lot of great work and aren’t afraid to show support for law enforcement. No wonder that has the drug dealing puppets trembling in their boots. It’s all about the freedom of association. People have the right to join a MC and not sell drugs. The Hells Angels or any of their miniscule puppets have no right to pull anyone else’s patch. The Iron Order just might finally be a legitimate MC that doesn’t sell drugs. 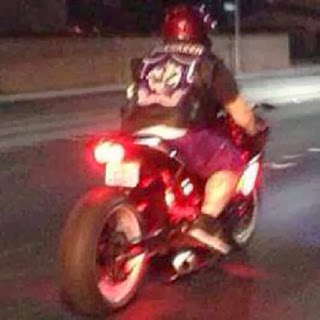 This is one of their haters Tommy Gunz wearing shorts and sneakers on a sports bike. 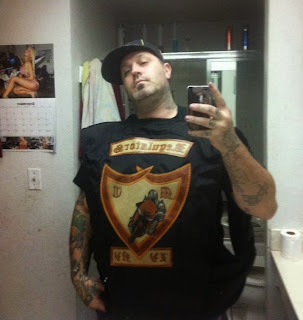 In this picture Tommy the Tinker is displaying his patch with a sports bike on it. It appears to be a different patch then the one of him in shorts and sneakers. The IO points out that he’s been in three different clubs in the past year and that each time he joins a club he uses the term forever. Apparently for Tommy forever means four months. 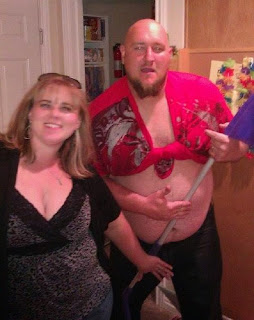 This is a picture of another one of their haters named Joseph Gaynor. Gaylord says the IO have no right to exist. Things that make ya go hmmmm… 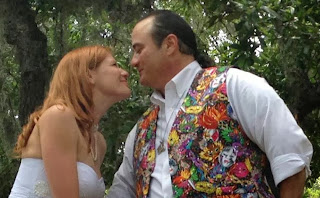 This is a picture of another one of their haters named Joe Stocker who insulted their manhood. Go figure. Nice flower power vest gangster. Kinda shows that the old law of an eye for an eye leaves everyone blind. Well done to the IOMC for taking a stand. If you don't stand for something in life you'll fall for anything. Word.