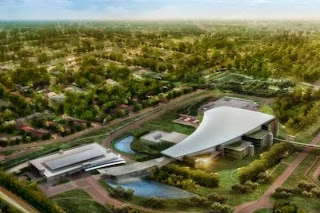 The Vancouver 24 hours is reporting that a new 30-group coalition is warning that ultra-controversial online surveillance legislation may return this fall. This warning comes after revelations about how Canada’s electronic spy agency hacked into Brazil's federal mining department and shared the intelligence with national energy interests. This was leaked by our friend Edward Snowdon. Canada surveillance agency spying for corporations. big surprise. The president of Brazil said "The United States and its allies must immediately stop their spying activity once and for all."

“Bill C-30, the Protecting Children from Internet Predators Act, was quashed in February amidst widespread opposition, including from backbench Conservative MPs. The Protect Our Privacy Coalition, encompassing 30 groups which span the political spectrum from right to left, believes federal Justice Minister Peter McKay will try to re-introduce aspects of controversial snooping legislation when Parliament resumes this month.”

This is that crazy bill that Vikki leaks Towes said if you don’t support the bill you support pedophiles. Then when the media pointed out that it gave the police the authority to put people under surveillance who have not committed a crime, he said he was surprised to hear that was in the bill. Either he’s an idiot and didn’t read the bill he was pushing or he is a liar.

The Communications Security Establishment Canada agency has come under fire for it’s mandated violations of the charter of rights as well as their new $4 billion headquarters in Ottawa. The price tag keeps expanding. First they said it was $1 billion. Fiscal irresponsibility violating civil liberty. Here comes the iron curtain.