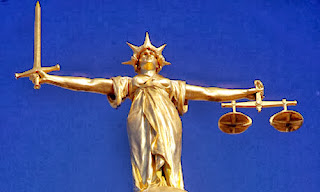 The Surrey Leader is reporting that the person who murdered 15-year-old Laura Szendrei was sentenced to life in prison, serving his time as an adult. This is good but flawed. He committed the outrageous murder one week shy of his 18th birthday.

However, life in prison means life in prison. It doesn’t mean seven years in prison. Seven years for a brutal murder is outrageous. The new legislation states that a young offender who is tried as an adult and convicted can be named. That is the next step that needs to be taken.

Another step that needs to be taken is to fire Robert Ley. Ley is a “forensic psychologist” that should have nothing to do with the courts. He is a nutbar. Dr. Paul Janke on the other hand, should receive a promotion. Dr. Paul Janke understands natural justice. Robert Ley does not. 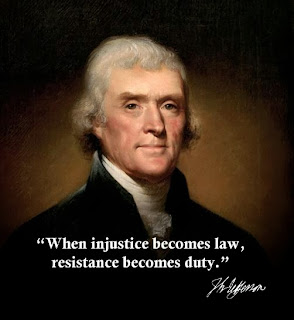