Montreal cop arrested for giving intel to the Hells Angels 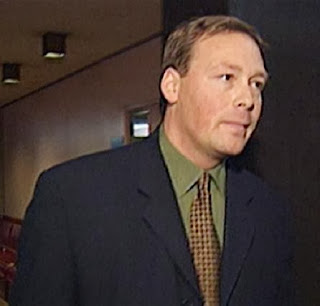 The Montreal Gazette is reporting that “A recently retired Montreal police officer who had access to the highest levels of intelligence on gangs like the Hells Angels appeared in court Monday to face allegations he leaked information to the biker gang in exchange for money.”

The Sûreté du Québec announced the arrest of Benoît Roberge during a press conference this morning. Roberge retired from the force in August and is now working for Revenue Quebec. He was arrested on Saturday at his home on Montreal's South Shore while in the company of a member of the Hells Angels.

That is a dirty cop. One who gives information to the Hells Angels. It reminds us of Ken Houston and Rob Sidhu. Matt the rat Schrader was caught driving Rob Sidhu's car. Now Sidhu is on trial for that cross border drug ring tied to the Hells Angels and Rob Shannon. Winnipeg Hells Angel Ian Grant was in possession of a confidential police file. 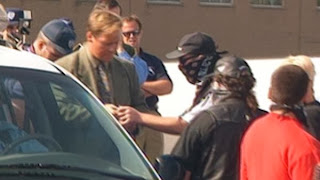