Communist China builds up Navy thanks to Canadian gas 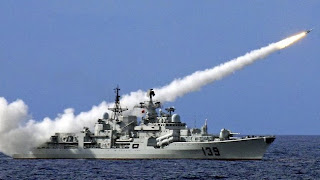 The Vancouver Province is reporting that “a congressional advisory panel sounded a warning Wednesday about China's military buildup, predicting Beijing could possess the largest fleet of modern submarine and combatant ships in the western Pacific by 2020.”

Thanks to Stephen Harper, Canada is funding China’s military expansion every time we fill up with gas at the pump. Selling foreign countries oil is good business. Giving them our oil rights is not. China is profiting from our oil not Canada. That is bad business. Now that we’re selling China Candu reactors again we'll help North Korea get nuclear ready in no time. Stephen Harper is a bigger Communist than Pierre Elliot Trudeau ever was. 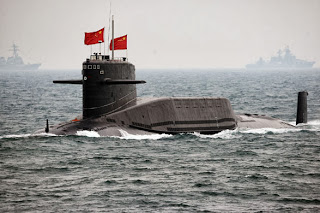