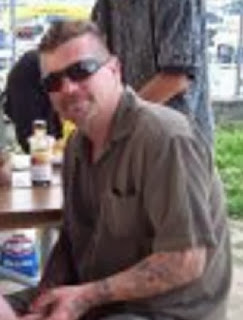 Well we knew Johnny Newcome was back in business after he created Priest Valley Speed to replace Cycle Logic which was busted for being involved in changing VINs for a Hells Angels stolen car ring. Looks like the po po have caught up with that scam as well. Castanet is reporting that Newcome has just been arrested again after police found a stolen 1949 Mercury pick-up truck at his home along with three motorcycles with suspicious vehicle identification numbers, number punches (possibly used to re-vin vehicles), 44 grams of cocaine, 75 grams of psilocybin (mushrooms) and other drug paraphernalia. Johnny be good.

Way down Louisiana close to New Orleans. Way back up in the woods among the evergreens. There stood a log cabin made of earth and wood. Where lived a country boy name of Johnny B. Goode. Who never ever learned to read or write so well But he could REVIN a car just like ringing a bell. Get off the crack Johnny. Only rats steal cars and motorcycles. Forget all that macho sh*t and learn how to play guitar just like Johnny B. Goode. 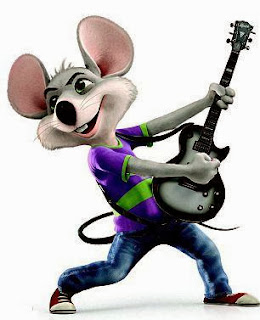