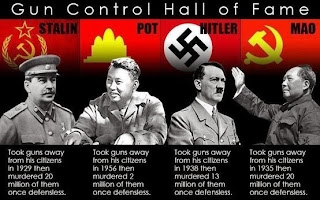 The Vancouver Province is reporting that mandatory minimum sentences for gun possession enacted by the federal Conservatives as part of a law-and-order agenda has been overturned by the Supreme Court. I’m not sure if I agree with the terms cruel and unusual punishment but I am happy with the result. The bill was a disproportionate application of natural justice.

Mandatory minimum sentences for a crime committed with a firearm yes but not for simple possession of a firearm when no crime was committed. The wording of the conservative bill was flawed. Even in Canada, it is lawful to use deadly force in self defense when someone attacks you with deadly force. The right to bear arms is a fundamental right in the US. Mandatory minimum sentences for simple possession of a firearm is something Stalin or Hitler would do. 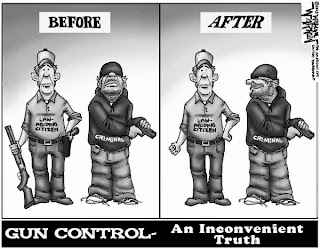