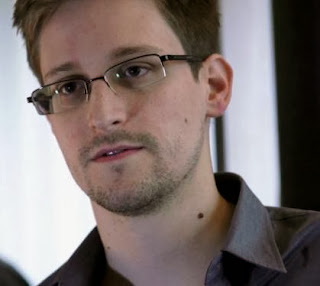 The Vancouver Province is reporting that “The White House and the leaders of the intelligence committees in Congress are rejecting National Security Agency-contractor Edward Snowden's plea for clemency. ‘Mr. Snowden violated U.S. law,’ White House adviser Dan Pfeiffer said Sunday . ‘He should return to the U.S. and face justice'."

That is simply untrue and clearly shows how deeply the US government has departed from the US constitution. Reporting unlawful activity is not against the law. Keeping unlawful secrets is. What Obama and the NSA are doing is illegal, not Edward Snowden for reporting it.

The Senate scandal deepens as the RCMP search the PMO for evidence of criminal activity. 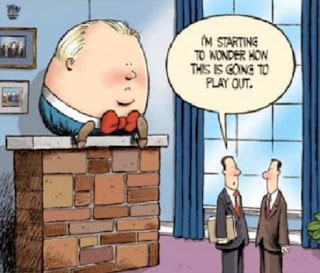