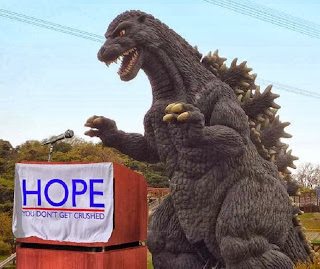 On the front page of today’s Surrey Leader is the headline that reads: “Review on tolls promised.” What a con that is. “Transportation Minister Todd Stone is pledging to review B.C.’s provincial tolling policy that currently blocks tolls on existing roads and bridges, adding he’s concerned about the unfair proliferation of tolled crossings of the Fraser River in Metro Vancouver.”

Why that’s the same scam Dianne Watts tried to pull for the BC Liberals. Finding other regions to pay for her spending. One would think they have the same campaign contributors. The headline and article is a complete scam in itself. It’s trying to come across as though a politician is trying to do something fair for the people. Gag.

In reality he’s talking about committing a criminal act. Right now the law bans them from tolling existing roads and bridges that are already paid for. That’s the way it should be. He wants to change that in another obsessive tax grab. Gee I thought they said the NDP were the only ones that would tax and spend. Evidently not. Isn't the freedom to move in the Charter of Rights?

The Lions Gate bridge was tolled when it was first built. After it was paid for they removed the toll. That is fare. Putting a toll back on the Lions Gate bridge would be a criminal act. The same with the Coquihalla. It’s paid for and the toll has been removed. Putting a toll back on it is simply a tax grab. Godzilla and her Campbelism need to be stopped.