Ross Ulbricht and the Hells Angels 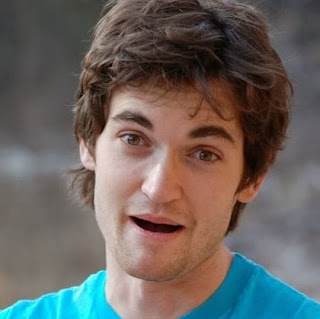 Well this is interesting. A blog reader sent this tip in and I have to look into it further. Ross Ulbricht has been accused of six murders for hire through his silk roads web site. The twist is the claim they were tied to the Hells Angels. A user by the name of redandwhite is alleged to have ties to the Hells Angels. Or at least claimed to have.

The FBI claims that the Silk Road cyber-exchange for drug dealers runs through White Rock. CTV is reprting that the U.S. man accused of running a billion-dollar Internet drug empire is also suspected of hiring a hit-man to murder a White Rock father-of-three, according to court documents. I wonder if FriendlyChemist, had anything to do with crystal meth?