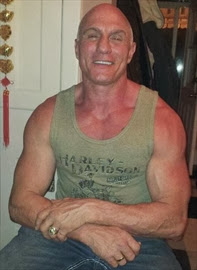 Thespec.com is reporting that two brothers have been arrested for the murder of former Hells Angel James (Louis) Malone. John Josipovic, 50, and brother Mato (Michael) Josipovic, 47, were arrested Monday afternoon and are being charged with first degree murder.

Police claim the two brothers grew up with the person they have been charged with shooting. However, Police would not comment on whether the Josipovics have or had a connection with Hells Angels or any other organized motorcycle gang.