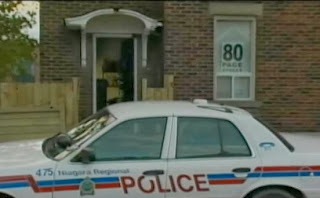 CHCH News is reporting that 29 biker gang members and their associates were arrested in simultaneous raids across Niagara Wednesday morning targeting the Black Pistons in St. Catharines which is a puppet club of the Outlaws MC.

Police said the investigation uncovered evidence of narcotics trafficking — including heroin, cocaine and marijuana — along with weapons trafficking, break and enter, assault, extortion and participation in a criminal organization. Break and enter? More rats stealing sh*t just like the Hells Angels. That's rather disappointing. 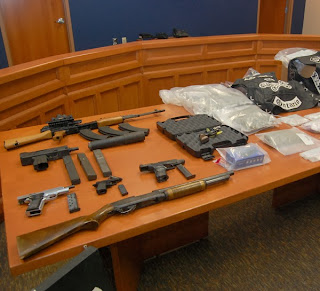