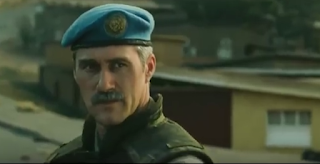 News 1130 is reporting that "The Trudeau government will announce Canada’s peacekeeping plans tomorrow at a United Nations summit being held here in Vancouver."

Lester Pearson won a Nobel Peace Prize for creating Canadian Peacekeepers. These were soldiers who were deployed into areas of conflict sent not to invade and conquer but to keep the peace. Canada has a long history of peacekeeping. Stephen Harper killed that tradition. He threw away peacekeeping and joined the oil war invasions. Iraq was not a peacekeeping mission. It was an unlawful invasion based on a lie. Right now Burma needs peacekeepers. Any peacekeeping commitment without Burna would be hollow and incomplete. 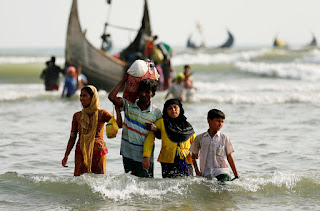