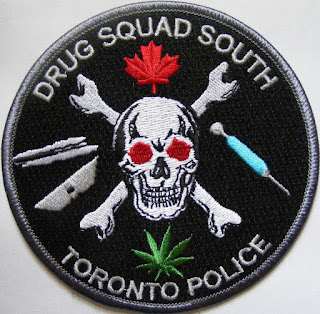 The Toronto Star is reporting that An investigation has been launched after an officer from the Toronto Police Service drug squad died of a fentanyl overdose. On April 10, Const. Michael Thompson was found in medical distress in his home in Durham region. He was rushed to hospital where he died three days later, Toronto police said in a news release Thursday. He was 37 and single with no children. Thompson “died of a fentanyl overdose, the quantity of which was too large to have been caused by mere contact with that drug,” said the release.

The Toronto Drug squad has a long history of being shady. In 2013 the Toronto Sun reported that "Five former Toronto drug squad cops were sentenced Friday to 45-day conditional, or house arrest sentences, that will enable all but one to keep his new job." I guess since they all kept their job nothing in that department has changed. Just like IHITit in BC.

Sounds like Const. Michael Thompson was going to blow the whistle so they gave him an OD. 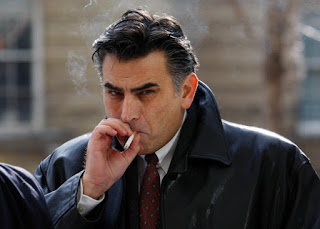