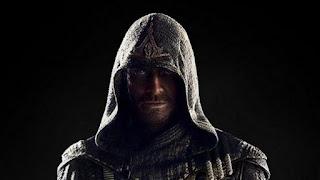 I saw the Assassin's Creed movie on Netflix last night. It was pretty good. I think in real life the Templars were good guys. The Davinci Code ran some interesting theories. The Holy Grail was allegorical. It wasn't a cup in the movie, it was a person. Likewise I think in this movie the apple of Eden was also allegorical. The bad guys wanted to destroy free will while the assassins rose up to protect it. It is the Assassin's Creed or code of honour that I would like to address. 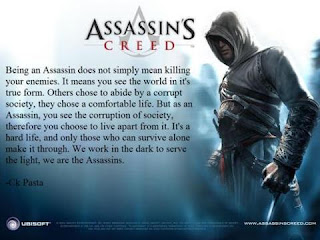 They say there is no honour among thieves. Perhaps that is true, but there used to be. Ralph Natale had honour. The new kids on the block do not. Which brings us to the red and white.