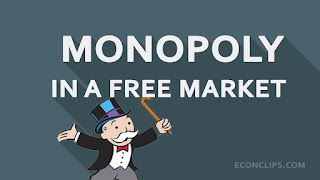 We've all noticed the unexplained spike in gas prices at the pump in metro Vancouver. I'll tell you what it's about. It represents the destruction of the free market and the domination of a corporate monopoly that Stephen Harper sold to Communist China. Since there is no free market the corporate monopoly can charge whatever it wants.

Since that corporate monopoly is owned by Communist China, every time we get gouged at the pumps we are financially supporting the torture and murder of political prisoners as well as the military expansion of a Communist dictatorship. It's time to nationalize our oil in British Columbia and Alberta. That is the logical conclusion. That way consumers would get price controls and the Canadian private contractors would make more money instead of having all the profits from our resources be exported out of country. It's working in Norway.

Lessons on nationalisation from Norway