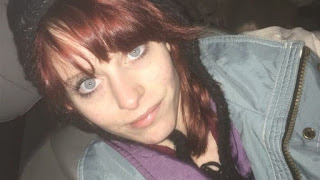 News 1130 is reporting that "RCMP have identified the remains found on a large piece of farm land near Salmon Arm as those of 18-year-old Traci Genereaux. Police say no charges have been laid in connection with her death, which is being treated as suspicious."

Traci was getting her life together right before she was killed. Kinda like Britney Irving. Peace.

All of the five missing women in that area were involved in the sex trade. Locals are all familiar with the testimony of the neighbors. The question we need to probe is whether or not this was a sick individual who liked to kill sex trade workers or was he told which sex trade workers to target for drug debts? That is the real question that needs to be examined.