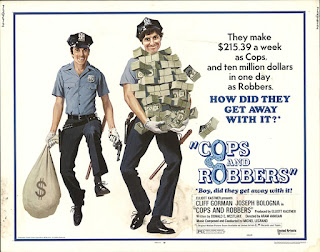 CTV is reporting that "A man in his 20s was taken to hospital early Thursday morning following a shooting in Surrey. The 26-year-old was injured in an incident on 60 Avenue, west of 176 Street, reported to police shortly after 1 a.m. The Surrey RCMP detachment said in a statement that officers found the man inside a home, and that his injuries are not life-threatening. He'd been released from hospital by 10 a.m. the same day."

"The victim, they said, is known to local police and is not co-operating with their investigation. The motive in the shooting is unclear. Police said information does not suggest any links to the ongoing gang conflict in B.C.'s Lower Mainland." GMAFB.

He was shot inside a house in Cloverdale, is not cooperating with the investigation and is known to the police. Yet it’s not related to the gang conflict. If these guys had half a brain they’d be dangerous. If it was crime related in Cloverdale, it was drug related. If it was drug related it’s gang related because the gangs are the ones selling the drugs. Gang enforcement in BC is compromised. We need to contract that out to Alberta. They still enforce the law. 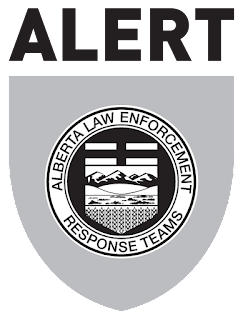