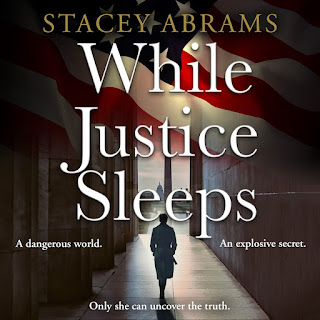 An interesting document recently came across my desk. It's Derek Brassington's interview with the OPP who were conducting an investigation into his misconduct during the Surrey Six Investigation. It's freaking 147 pages long. I'm going through it blacking out names before I post it but I hesitate to do so until Jammie Bacon's appeal is heard.

Let's face it, Derek Brassington and Jamie Bacon are both POS. I don't give a f*ck about Derek's grade three dream to become a police officer. He was a married man having threesomes with witnesses. Oh but he fell in love with the witness. Oh really? Which one? Both of them? GMAFB. Did he also fall in love with DK's GF as well? Bullsh*t. 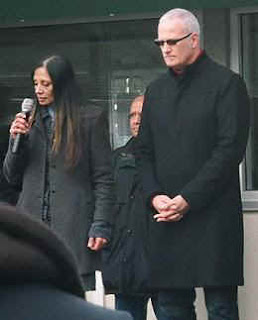 I don't want to disrespect Derek's wife or his kids. More importantly I don't want to disrespect Chris Mohan's mother. I saw the sorrow in her eyes when they shot her innocent son dead. That's what moved me to start this blog. Jammie Bacon ordered the hit on Cory Lal because Cory thought he was an idiot and refused to pay tax to the Red and White.

Anton wouldn't do it so he got his new bodyguard DK to do it after Anthon confiscated the gun from the victims so they knew the people they were sent in to shoot were not armed. Then Jammie turned on DK and ordered a hit on him because that's the way they roll.

Letting Jammie Bacon off because an investigator slept with a witness would be a gross miscarriage of justice. He plead guilty. This case isn't about a criminal versus the police. It's about a criminal against the mother of an innocent son they murdered and the wife and children of an innocent man they murdered simply because they were potential witnesses to their crime.

Chris Mohan and Ed Schellenberg weren't in the wrong place at the wrong time. Ed was at work doing his job. Chris was at home leaving to go to a basketball game. They were doing what they were supposed to be doing. The outrage over their murder continues to this day.

Natural Justice cries out for vindication. No doubt the court will see the interview I have in my possession. I want to see what the court decides. The interview claims the witness gave her statement before she started sleeping with the investigator. The Supreme Court stated that "Public interest requires an appeal." That is a true statement. This is about the public interest. It's not about an unprofessional cop. We don't need to know all the gory details of the sealed documents. We need justice for Chris Mohan, Ed Schellenberg and their families as well as justice for the people of Surrey who abhor that ruthless act happening in their community.

The most outrageous breach of justice is the fact that Jamie Bacon is still allowed to traffic drugs in prison. The Red Scorpions is predominantly a prison gang now. The Hells Angels are paying the Brothers Keepers to cap the Kang group so Jamie Bacon aka Porky Pig, the horder of pumpkin pie, can have complete control of the RS. The HAs are putting him in charge because he's an idiot and can't make it on his own. That way he pays more tax to them.