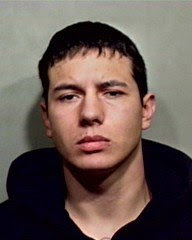 There was a drug related double shooting in Terrace on Saturday afternoon that left one man dead and one woman wounded. The fatality was 27-year-old Eric Maurice Cardinal who was the subject of a police plea for help earlier this year, and was wanted on assault and theft charges. Police have arrested 29-year-old Travis Leslie Stephens in the murder who is also known to the police as well as the victims.