The Quebec Charter of Values are not Values 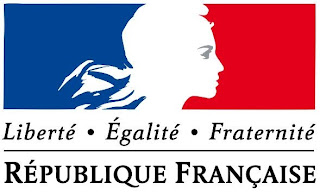 Speaking of defending civil liberty, the Parti Québécois has introduced a spin on the Canadian Charter of Rights and is referring to it as the Quebec Charter of Values. It most certainly is not a set of values ascribed to Quebec. It’s a set of values attributed to the Parti Québécois. It is a racist document that violates civil liberty and the foundation of the French Revolution itself. Racism is not a value. Banning religious freedom is not a value. It is slavery and oppression.

Ironically, Stephen Harper’s government claims it’s illegal. It is but they are the last people on earth to point that out. They threw away the Charter of Rights themselves when they passed bill S-7 the “Anti Terror” bill. That too was illegal. The motto of the French Revolution was Liberté, égalité, fraternité. The exact opposite of the PQ’s Charter of Racism.