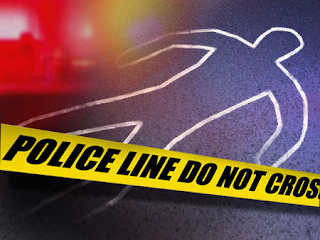 The Surrey Leader is confirming reports from ScaBC that someone was shot and killed in Surrey 4:00 PM Friday at 145 A Street and 81 A Avenue. This one appears to be a domestic dispute. The last body in the park was not. Although that victim has a long list of charges over the past 10 years, Kim Bolan is reporting that she has a source claiming he was a low level drug dealer. Yesterday’s shooting appears to be Surrey’s 18th murder for the year.

Last month Surrey broke 15 murders for the year which surpassed the annual average of 14 and we’re just past half way through the year. Kinda hard to suppress those statistics. The Surrey Leader claims the most murders Surrey had in one year was 21 back in 2005. Two years before the Surrey Six. That was even higher than during the Vancouver Gang War which peaked in 2009 but is still continuing.

In the summer of 2012 my theme was the Kelowna Summer Jam. A spotlight on crime in Kelowna. Thankfully the police also put the heat on in Kelowna that summer which resulted in the Hells Angel drug bust that finally took down David Giles as well as a stolen car, bike and boat ring tied to the Hells Angels exposing those rats for what they really are. Now I want to spotlight murder. We’ve talked about murder before and we’ve talked about how the Hells Angels are murderers. Reporting a murder to the police is not being a rat. Failing to do so is. Murderers are rats. Anyone can pull a trigger on a gun and in the case of the Britney Irving murder, shoot a girl in the back. We need to address the social significance of murder.

Joey Verma getting a VP tattoo and recruiting for the Kingpin Crew in prison was astounding. Kinda like in Rome how pride cometh before the fall. How can anyone be accepted for shooting a girl in the back? How can someone use that sleazy event to try and build their standing and acceptance in the underworld? That’s like bragging about being a pedophile. It’s wrong, even in the eyes of criminals.

Back in the day people tended to turn a blind eye when the Hells Angels would kill someone for being an informant or for stealing from them. Now those excuses have become so over used people are starting to see through the brazen lies. This whole idea of someone owing a debt to the Hells Angels because a shipment they delivered or a grow op they were on got busted. Especially when like in Haney where the Hells Angels have been accused of ripping off their own grow ops. That puts everything in a completely different light.

Like when the Ontario Hells Angels killed Bekim Zeneli from their own puppet club to take over the Thompson drug trade perhaps? Sean Heickert owed Zeneli $3,000 when he killed him and took over the local drug trade. That is a rat. There’s no way around it.

The Vancouver Sun is reporting that two men are finally being charged in a 2004 murder after the charges against them were originally stayed. 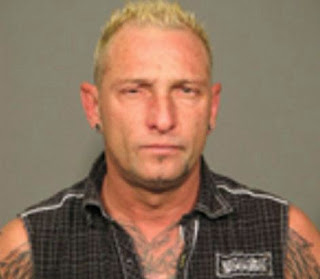 Speaking of murderers, Sylvain Maheu is wanted for murder. He is a suspect on a 2010 shooting on Joliette street in Montreal. Maheu is with the Hells Angels. He was a striker back when Stephen Falls, and Paul "Fon Fon" Fontaine were with the HA puppet club called the Rockers. 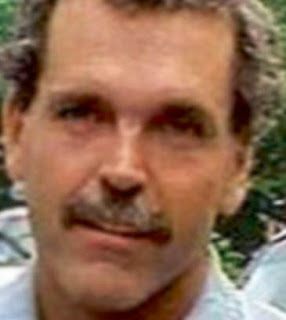 David Carroll is obviously another Hells Angel wanted for murder. He is suspected of having caused the death of 13 people, of attempted murder, of conspiracy to commit murder, and of participation in gang activities, conspiracy, and drug trafficking. 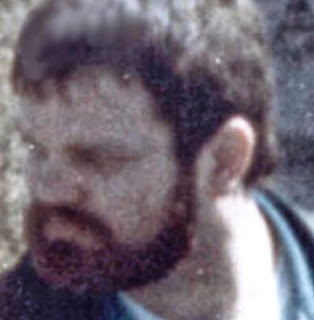 Jean Yves Tremblay along with 25 other accomplices, is a suspect in a multiple murder that occurred in Lennoxville, Quebec in 1985 when five members of the Hell's Angels were murdered. That would be when the Hells Angels betrayed and murdered their own. Again.

Posted by Dennis Watson at 7:04 AM