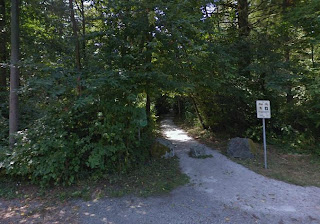 The Vancouver Sun as well as the Surrey Leader are confirming reports from Scan BC that a body was found in a Surrey park today. A man’s body was found by a jogger around 7:30 AM in Joe Brown Park, located at 123 Street and New McLellan Road in Surrey near Colebrook Road.

The Vancouver Province is confirming reports from Scan BC about another dead body found in Vancouver. A man’s body was found in a gay bathhouse known as the Red Door Bathhouse in the 1200-block of Granville. It is being investigated as a “sudden death.”

The body in Surrey has been identified as Ezar Ahmed Khan.