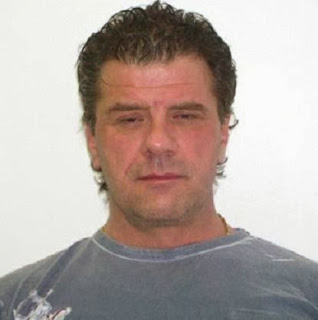 "Officers from the Sûreté du Québec's tactical squad were outside the Ste-Anne-de-Sorel residence around 1:15 a.m. to carry out an arrest warrant when, according to Radio-Canada's sources, they heard a gunshot. Const. Raphaël Bergeron of the Montreal police said investigators are looking into the possibility that Charlebois committed suicide."

Why on earth would he commit suicide after escaping prison? Unless he figured he was about to be arrested again and didn't want to go back. Bizarre. Doesn't sound like a happy and fulfilled life.