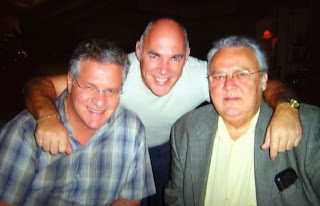 The Montreal Gazztee is reporting that the Hells Angels fixed a FTW election. “On Thursday morning, inquiry investigator Stephan Cloutier played several wiretap tapes recorded by police in 2008 and 2009 which prove that Dupuis and members of the Hells Angels biker gang fixed FTQ-Construction’s internal elections in November 2008.”

“Another union boss with ties to the Hells Angels, Dominique Bérubé, withdrew his candidacy at the last minute after meeting with a member of the biker gang, identified as Jacques (Israël) Émond.”

In addition to the biker gang links, the witness has also been accused of working closely with Mafia enforcer Raynald Desjardins and trying to secure funding from the union’s investment fund for Desjardins’ business. Raynald Desjardins was charged with the murder of Salvatore Montagna.