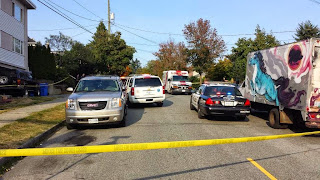 News 1130 is confirming a Scan BC report that a body has been found in a home near Moody Park in New Westminster. Kim Bolan is reporting that the name of the victim is Jason Collett who was a crane operator that volunteered at the Last Door Recovery Society in New Westminster. 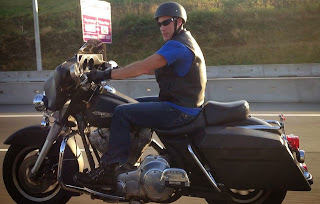 CTV is reporting that a young person was found dead in Surrey Tuesday evening. A 17 year old girl. Tragic. IHIT thinks she was murdered but doesn't think it was targeted. That is messed up.

Update: Kim Bolan is reporting that charges have been laid in both murders already. Steven Rogers, 25, was arrested Wednesday and has been charged with second-degree murder in the death of Jason Collett at an addiction recovery facility where he volunteered.

Convicted rapist Raymond Lee Caissie, 43, been charged with second-degree murder in the random slaying of Surrey teenager Serena Vermeersch. That's horrible. Caissie was 19 when he sexually assaulted a woman in Abbotsford in 1991, a crime that landed him 22 years in prison. 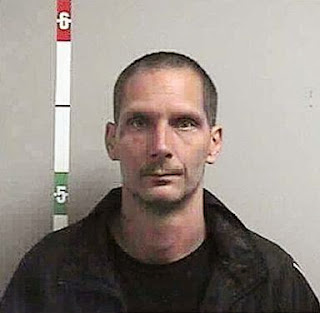