Obama vows to hand over Fast and Furious Documents - Not! 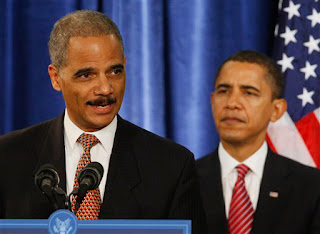 In a live televised address Obama vowed to hand over the Fast and Furious documents he is in contempt of court for hiding under executive privileged. Not. Instead, the smoke and mirrors side show continues as the Agencies' arms dealing and drug trafficking continues unbridled. 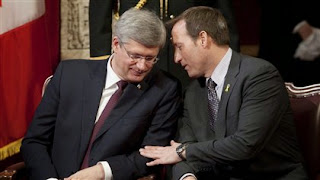 Meanwhile in Canada, Stephen Harper and Peter MacKay use the smoke and mirrors distraction to sell China Candu reactors helping them and North Korea have the ability to have and export nuclear weapons. That's how India got nuclear weapons. From Canadian nuclear reactor technology. The Toronto Star is reporting that SNC-Lavalin, China sign agreements for Candu nuclear reactor technology SNC-Lavalin? The fraud masters banned from doing business in Canada except for the sweetheart deal they got on the Evergreen line in the mismanaged Translink burning tax dollars at an unprecedented rate? Wonderful. Now Harper and MacKay are equipping every world terrorist with nuclear weapons. They should get an award for that. 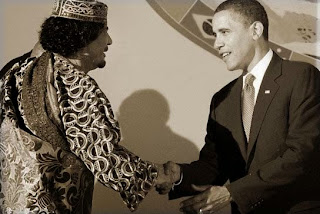 Has there ever been a terrorist in the world's history that the CIA hasn't trained?

When will CSIS be charged in the Air India murder?

Breaking news: Eric Holder Resigns. This does not remove his and Obama's culpability in Brian Terry's murder or in the arms dealing and drug trafficking in Fast and Furious. Criminal charges need to be laid against more than just the scape goats. Can Obama grant himself a pardon if he is sentenced to prison? Border Patrol Agent Brian Terry's sister states the timing of Holder's resignation is not a coincidence - The Crimes of Eric Holder.