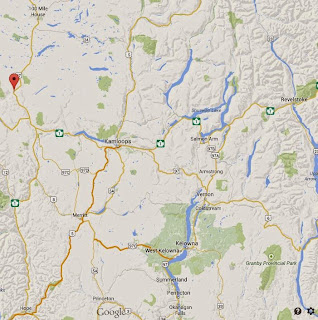 The Vancouver Sun is reporting that a suspicious death in Clinton has been ruled a homicide. Police say 61-year-old James Painter of Clinton was killed. CTV is reporting that the name of the victim shot at 14500-block of 83A Avenue last Saturday in Surrey is Birinder Khangura, 29. Suspects vehicle was torched. At least they didn't set themselves on fire this time.

CBS is reporting that last Saturday Hells Angels and Mongols were shooting at each other on the freeway in LA.