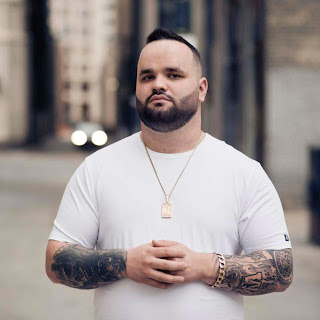 CBC is reporting that "Man shot, killed in Winnipeg's West End as gun violence spikes in city. 3rd homicide in 10 days; police say shooting near Ellice and Empress was not random."

The Winnipeg Free Press is reporting that "Brett Anthony Cadieux, the man shot to death Tuesday morning in Winnipeg’s West End was reportedly hundreds of thousands of dollars in debt to various parties and had a history of being unable - or refusing - to pay up."