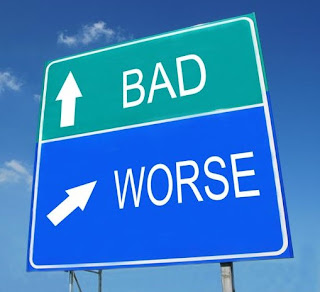 The Ottawa Citizen is reporting that "The B.C. government announced it intends to dramatically expand civil forfeiture. Calling it the most significant revision of the Civil Forfeiture Act since its introduction in 2006, Public Safety Minister Mike Farnworth announced three proposed changes, which he said were aimed at organized crime and fentanyl trafficking. Under the changes, the onus would be shifted to a defendant to prove that an asset is not an instrument or proceed of unlawful activity. Shifting the burden of proof to a defendant is obviously terrible,' said Micheal Vonn of the B.C. Civil Liberties Association." Exactly. We've gone from bad to worse.

Think about where this is coming from. This is coming from the British Columbia government. The ones referred to as the wild west of corruption in the New York Times. When the RCMP task force on organized crime found proof of money laundering in BC Casinos, the government disbanded that police task force. When the Gang Task force confirmed the Hells Angels involvement in drug trafficking and stolen vehicles in Kelowna, the government disbanded the Outlaw Motorcycle Gang Unit. Now with a change in government we have simply gone from bad to worse.

Mike Farnworth should have brought back the OMGU. The fact that he hasn't makes this new plan suspect and takes us from bad to worse. The Charter of Rights is there for a reason. It protects citizens and voters form unnecessary searches and seizure. The term innocent until proven guilty is a fundamental building block in any democratic nation. Once you remove that foundation, the democratic nation falls and turns into something else. 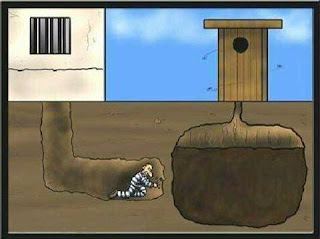