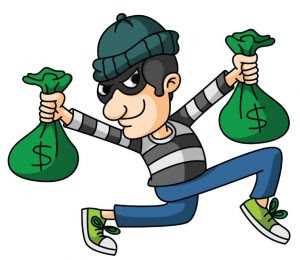 I've already talked about the SNC-Lavalin Smoke and Mirrors the media is promoting. Now I'm going to talk about how the Main Stream Media is using that circus side show to promote SNC-Lavalin's continued criminal activity.

The Main Stream Media is spinning the latest SNC-Lavalin scandal off of SNC-Lavalin and are trying to blame Justin Trudeau for it which is ridiculous. I'm not a lover of the fallen rock star but I despise the fraud the MSM is perpetuating even more so.

Andrew Scheer called for Justin Trudeau's resignation. Of course he did. He is the leader of the opposition. Yet he would have done the exact same thing and Stephen Harper would have done far worse. Even the NDP in BC are tied to SNC-Lavalin so blaming Justin Trudeau for the fraud is absurd. The problem is that SNC-Lavalin underbid and over charges government contracts on a regular basis and gives kickbacks in the form of political contributions to all the political parties. The fact that SNC-Lavalin is still getting government contracts is the root of the problem.

All the parties think that if they protect SNC-Lavalin they will protect jobs in all of Canada not just Quebec but that belief is wrong. Banning SNC-Lavalin from bidding on government contracts in Canada will not kill the Canadian economy it will protect it. For example, if SNC-Lavalin isn't allowed to bid on the Pattullo Bridge replacement, another Canadian company will so no jobs in Canada will be lost. The only thing that will be lost is the tainted bureaucracy within SNC-Lavalin that line their pockets and the politicians pockets with tax dollar fraud.

Horgan OK with SNC-Lavalin Bidding: That is the root of the problem right there.