The UFC: Cheap and Trashy 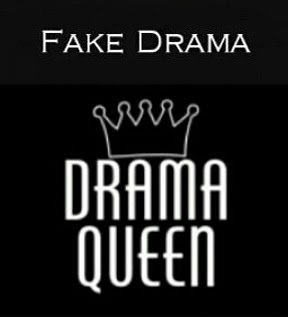 Sportsnet is reporting that "Jorge Masvidal let his hands fly both in the cage and backstage Saturday at UFC London. The 46-fight veteran knocked out Darren Till in the main event then got into an altercation with fellow welterweight contender Leon Edwards in the depths of The O2 Arena. The knockout victory snapped a two-fight losing streak and sent a message to the rest of the 170-pound division." That Jorge Masvidal is a piece of garbage.

Back stage he got into a fight during an interview on camera. This is the kind of trash Dana White encourages to try and resurrect dying ratings. He's turned the UFC into WWF trash. The UFC still hasn't recovered from the worthless Conor McGregor's racist tastelessness and obviously never will. What a disappointment for the industry. That's why boxing and Bellator are on the rise.

Anthony Joshua has class - Watch him.