Judge refuses to strip Mongols of its trademark 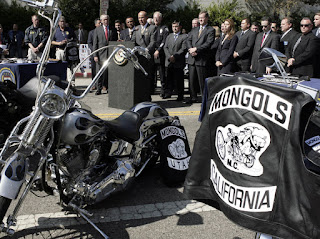 NBC is reporting that "A federal judge in California has declined to approve a jury’s decision to strip the Mongols motorcycle club of its trademarked logo. U.S. District Judge David O. Carter, who oversaw the racketeering trial late last year when the Mongol Nation was convicted, cited constitutional protections against intrusions on free speech and excessive fines, in his decision Thursday. "The First Amendment and Eighth Amendment permanently prohibit the Government's request to forfeit the rights associated with the collective symbols," Carter wrote in the decision."

This is the right decision. The FBI's obsession to seize the Mongols patch was excessive and punitive. The flag has been unfurled as has the free republic it represents. Aging Rebel's take. 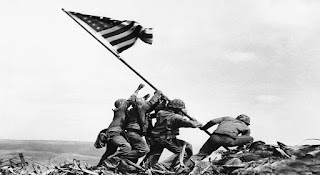