The current crisis in Nicaragua is tied to Socialism 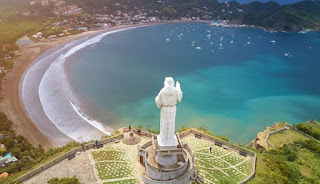 The Guardian is reporting that "The Nicaraguan government has released dozens of people arrested in last year’s crackdown on street protests, hours before government and opposition leaders were due to restart talks aimed at ending a national crisis. Nicaragua has been in a deep political crisis since President Daniel Ortega attempted social security reform last year, leading to massive protests. Ortega, a cold war-era former guerrilla fighter who returned to elected office in 2006, unleashed a brutal government crackdown. Some 320 people were killed and more than 600 imprisoned, according to the Inter-American Commission on Human Rights." 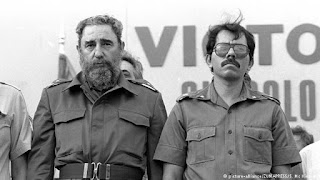 We are very familiar with the Gary Webb story and Iran Contra. Communism is bad but so is cocaine trafficking. Two wrongs don't make a right. Yet that does not diminish the seriousness of the current attack on free speech in Nicaragua. At least 325 people have been killed and more than 2,000 wounded since demonstrations began last April.

Doctors in Nicaragua are branded as terrorists for treating injured student protesters.

Free the political prisoners in Nicaragua. All of them.