80th Anniversary of the BC Golden Gloves

Last night was the 80th Anniversary of the BC Golden Gloves held in Richmond. Congratulations to all the participants. Well done. Boxing is worth supporting. This is the Olympic dream. There was a Hall of Famer present who won Canada's first medal in Boxing at the 1984 Olympics.

The Times Colonist is reporting that "Langford Mayor Stew Young added again to his burgeoning Olympic stable with the announcement that the 2019 Super Channel national boxing championships will be held on Bear Mountain in Victoria. All of Canada’s best male and female amateur boxers will be competing April 23-27 in what will be a key qualifier for the 2020 Tokyo Summer Olympics. Don't miss it. The Road to Klitschko. 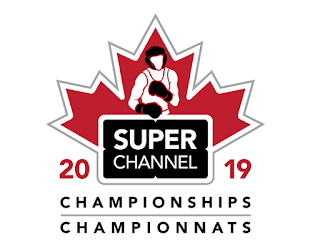