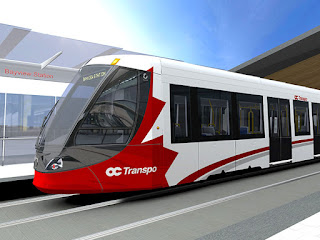 The City of Ottawa just awarded the fraud filled SNC-Lavalin a $4.7 billion contract to extend a light-rail transit line. THIS IS THE ROOT OF THE PROBLEM. The SNC-Lavalin fraud is tied to ALL levels of government. That is what needs to be addressed. Cousin Jim: REPENT. 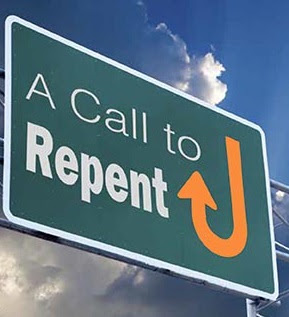 Meanwhile back on the ranch, The Globe and Mail is reporting that "The Federal Court of Canada has dismissed a request by SNC-Lavalin to review a federal prosecutor’s decision declining to settle criminal charges against the company out of court."

The Canadian Press is reporting that "SNC-Lavalin faces accusations it paid bribes to obtain government business in Libya — a criminal case that has prompted a political storm for the Trudeau Liberals." Libya? What about bribes paid to the Canadian government? Oh right. Bribes in the form of political contributions are perfectly legal. Just immoral.

Brad Wall: SNC-Lavalin's VIP treatment is a slap in the face to the West. You re so full of Sh*t. SNC-Lavalin got VIP treatment on the Evergreen line and is getting it on the Pattullo bridge.