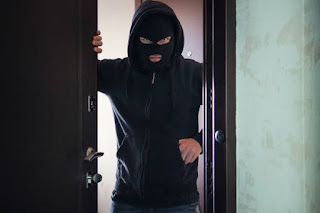 CTV is reporitng that "A Collingwood, Ont. man who shot and killed two masked men during a home invasion two years ago is free. The Crown has withdrawn manslaughter charges against 57-year-old Cameron Gardiner for the deaths of 52-year-old Dean Copkov and 42-year-old Donovan Bass. The details of the case were previously under a publication ban that was lifted on Tuesday. According to court documents, Gardiner's lawyers argued the shootings were in self-defence." No kidding. It was thier gun.

Three armed suspects invaded his home, beat him and his wife and zip tied them to a chair. When his son showed up the man was able to break free. During a struggle with the assailants, they were shot with their gun. It wasn't his gun it was their gun. They invaded his home with guns and were shot in self-defence. Case dismissed.