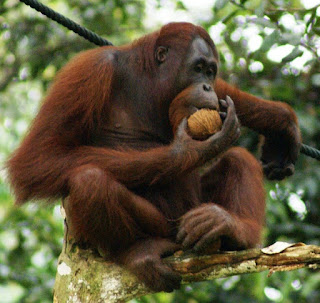 Speaking of the Alberta Abomination, we can't forget the Ontario Orangutan. Dough Ford is a Flaming F*ck up. He just issued a stay at home order and Independent MP Randy Hiller is calling on the public to defy that illegal order. A stay at home order? A year after the fact. That clown has lost his mind. Rob Ford must be rolling over in his grave seeing his brother in bed with Justan Idiot. What a great distraction from the We scandal. Scandal is all they do.

A stay at home order at this point is criminally insane. Most of the US is open for business and he wants to shut us down again. He needs to stop getting a paycheck because he is working for the wrong team. Obviously, the Line and Yahoo Nation will defy the illegal order.

Doug Ford comes across as an uneducated clown with bad personal hygiene but who's the bigger fool? The fool or the fool that votes for him? Defeat him in the next election. That is what needs to be done. Until then, defy the order. This lie has gone on long enough.