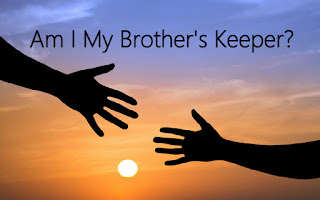 The Indo Candain Voice is reporting that "One person was apparently shot dead on Saturday night in Vancouver’s Coal Harbour, according to media reports. A handgun was spotted lying on the ground at the scene of the shooting. Vancouver Police have not released any information on the incident, but reports say that the shooting took place around 8:30 p.m."

Police have not released any information but the compromised BC Gang Task Farce told Kim Bolan it was a member of the Brother's Keepers who work for the Hells Angels. It is somewhat unlikely he was shot by a rival. It is far more likely he was shot but the club just like Ali was.