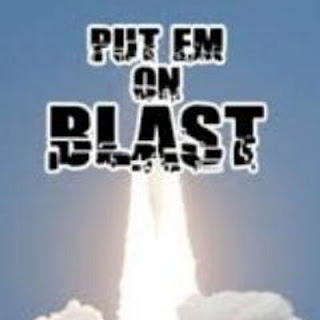 CTV is reporting that "Police from across Metro Vancouver gathered to give an update on escalating gun violence Thursday following the region's third shooting death in less than a week. The latest murder victim, who was gunned down in broad daylight outside a popular recreation centre in Langley on Wednesday, was identified by police as 46-year-old Todd Gouwenberg. Gouwenberg had significant criminal connections, including to the notorious United Nations gang, according to the B.C.'s anti-gang task force, the Combined Forces Special Enforcement Unit."

The Compromised BC Gang Task Force, who work for the Hells Angels, states that Todd was a member of the UN. That is somewhat suspicious. We haven't heard the UN around here in a long time. We've heard the Duhre Dhak group and the Kang group after that but we haven't heard about the UN operating around here for many years.

Dr Spin, who works for the Compromised BC Gang Task force states Todd "used to do collections for the Hells Angels. But when he was shot to death this week on his way to a training session, he was aligned with the United Nations gang." I find that hard to believe. I'm not going to call bullsh*t yet but I will declare that information is very suspicious and I think I know their motive. Which means, we're gonna have to put their peeps on blast if they pursue what I think they are planning on pursuing. He that hath ears to hear, let him hear.

"Police are investigating whether Gouwenberg’s execution-style murder – the Lower Mainland’s third in four days – was related to the UN and its ongoing conflict with rivals from the Red Scorpion/Kang group and the volatile Brothers Keepers gang."

The Red Scorpions started working for the Hells Angels ever since the Surrey Six and the Brother's Keepers were hired by the Hells Angels just like the Driftwood Crips were. The Kang group is independent of them. If Todd was with the UN, which I do not believe he was, then he would be aligned with the Kang Group. The news is being intentionally twisted. 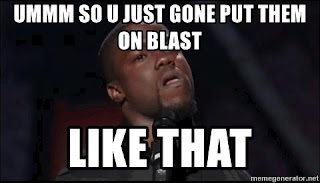 Amir Eghtesad appears to have been associated with the UN at one time back in 2009. He was charged with conspiracy to murder the Bacon Brothers. He should have been given an award for that. However, that information is coming from the court and the court is getting that information from Donnie McWhirter as well as David and Ryan Murphy who are compulsive liars.

In that trial the compromised Gang Task force submitted communications between Amir Eghtesad and Todd Gouwenberg. All these years later Todd Gouwenberg has been shot dead. Does that mean he was an active member of the UN involved with opposing the Hells Angels violent bid to secure their monopoly on the local drug trade? No it does not. No more than the fact that Percilla from the Devil's Rejects capped a MMA fighter for kicking their ass.

Konaam Shirzad, one of the founding members of the Red Scorpians, before they were taken over by the swine flu. He was shot dead in Kamloops back in 2017. He was not active in the UN when he was killed. He simply told the Cub Pack to F*ck off and get out of town.

To say that Todd Gouwenberg was an active member of the UN when he was shot dead is a lie. To say that the UN is involved in the HAs current violence in BC is a lie. The Hells Angels hired the Brother's Keepers and the Driftwood Crips to take on the Kang group with the assistance of the compromised BC Gang task Force. The UN is not active and are not involved with any of that. The Hells Angels are. Take that lie to the next step and we'll put your boy Andy on blast.