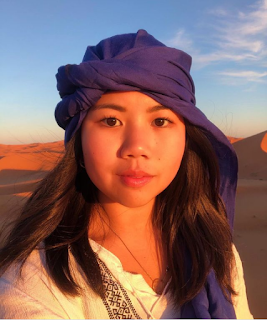 CTV is reporitng that "A young woman from Toronto who was lost on a B.C. mountain overnight has died, according to police. The 21-year-old, identified by friends as Nikki Donnelly, headed out on the Howe Sound Crest Trail in Cypress Provincial Park on Thursday. A search team found her Friday morning in a steep drainage area on the east side of the St. Mark's summit. Officials said she had posted a photo from the summit the previous day." 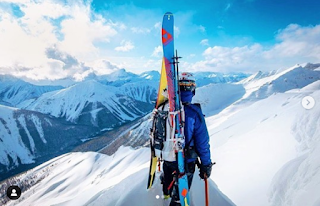 She was an experienced world traveler. This was a tragic accident. I recognize the video she posted from St Mark's summit. I am familiar with the trail. This is a wonderful time of year to take it. Snowshoeing in the melting snow is awesome.

The Howe Sounds Crest trail starts at the base of the Cypress downhill ski area. Instead of climbing Mount Strachan you cut across to the left and take a meandering trail up to St Mark's summit. It is well travelled so solo trips on that trail are safe. The problem is if you continue on that trail up Unnecessary mountain on the way yo the Lions too early in the season. The excessive snow pack hides the trail markers. It's also very steep.

This time of year is very deceptive. It looks fine until you pass St Mark's summit. In BC the trails are marked with orange markers on trees. If there's too much snow pack, those orange markers are covered. I tried the exact same thing one year. It was spring and I was surprised by the depth of the snowpack. The orange markers on the trees were covered with snow.

In steep terrain crampons are more effective than snowshoes. She probably went down St Marks summit and found the grade up Unnecessary mountain too steep with that much snow so turned back. She probably got stuck trying to climb back up St Mark's summit.

This was indeed a tragic accident. Internet trolls are worthless. She called her boyfriend who no doubt called search and rescue. It just stresses the need to be careful even when it starts to warm up. You can get hit by a car crossing the street. We can't hide from life forever. 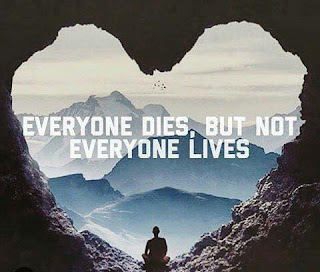