The military is attacking civilians in Cali, Colombia 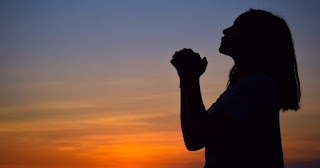 Colombia Reports states that "Police massacred at least eight people in Colombia’s third largest city, Cali, in response to protests against President Ivan Duque, human rights defenders said Friday. In a press conference, Cali human rights organizations said they were able to confirm the assassination of eight people and were in the process of verifying another six police killings."

"The people were allegedly murdered in the neighborhoods El Calipso and El Diamante, according to the human rights organizations. Locals additionally uploaded evidence that police was indiscriminately opening fire on civilians in three other neighborhoods. The reports of police terror all came from the impoverished southeast of the city."

The pictures of the three dead people I first posted were from the north end of Cali.

Both sides need to stand down. Throwing rocks at the army will not solve anything.

This is a video of the army attacking a residential complex in Cali.