Fatal shootings in Calgary and Coquitlam 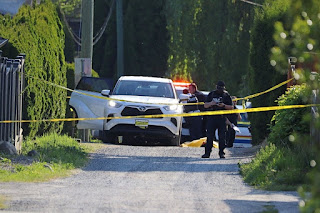 The compromised BC CFSEU told their Dr Spin that the victim in today's fatal shooting in Calgary was Gurkeert Kalkat, the brother of Jaskeert Kalkat - who was killed May 12 in Burnaby. That's not much time to notify the next of kin. Dr Spin claims todays shooting in Coquitlam is tied to that one in Calgary. Since they both happened simultaneously, they obviously weren't retaliation for each other they were just more HAs cleaning house like they did to the Dhurry Dhak group.

Yasin Khan who was shot in Nanaimo May 20th no doubt was part of the Kang group (BIBO) but he had nothing to do with the Red Scorpions the Hells Angels took over in the Surrey Six.

Confronting police corruption was an essential element of the New York model. 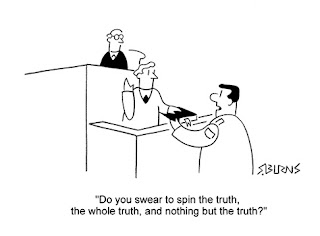