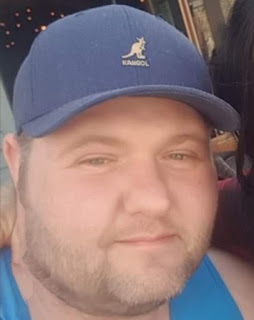 The Chilliwack Progress is reporting that " Around 1:15 a.m. Chilliwack RCMP responded to a report of a person with a gunshot wound being transported to hospital. That person died, and IHIT is now working with the RCMP and coroner’s service."

There was another fatal shooting in Chilliwack last month that I missed. 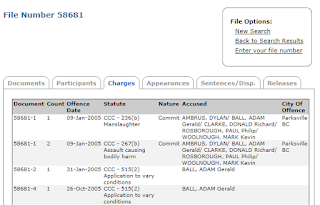