A letter from Stephen Harper 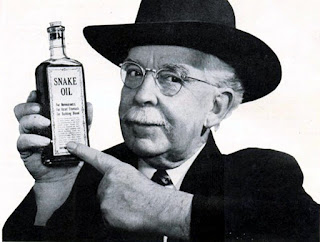 Stephen Harper was a bad man and still is. He is a pork barrel, tax and spend globalist who is the enemy of civil liberty and fiscal responsibility like unto lyin Brian Mulroney who was the reason the Reform Party was created. The letter was all about his endorsement of Erin the Tool.

I joined the conservative party because of Leslyn Lewis. I left the conservative party because of Erin O'Toole. Leslyn Lewis got more votes in the second round than Erin O'Toole and Peter McKay but was dropped from the ballot because she received less points. Yet no one has explained how the points are calculated so we can audit those calculations.

When Jean Charest announced his intention to run for the leadership of the conservative party and save the world from the Justn Trudeau's financial crisis, Stephen Harper opposed him to support his globalist war crime comrade Peter McKay.

Jean Charest would have united the country and won the election. Erin O'Toole has divided the party and will not win the election. Erin will lose the gains Andrew Sheer made. Stephen Harper would rather have Justin Trudeau win than a true conservative who will oppose his globalist attack on civil liberty. That is why he sabotaged the leadership race again.

Maxime Bernier is the only Conservative leader on the ballot. The Green party are not environmentalists. They have been highjacked by fake environmentalists with an insane leftist agenda that will destroy the environment and our civil liberty. I support Mad Max.

I am marching for freedom again in Toronto with @Bbawa and thousands of Canadians who oppose authoritarian lockdowns.