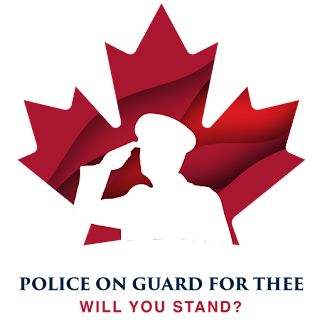 The current cancel culture is trying to cultivate soldiers who do not question illegal orders or think for themselves. That is exactly what our enemy did. If we fire our soldiers for doing that, then we are no better than our enemy. Canadian troops are not mercenaries. They have a moral conscience and fight for their beliefs. Her endorsement of the Convoy helped prevent any violence or animosity towards the police at the protest. She should be given a medal not fired.