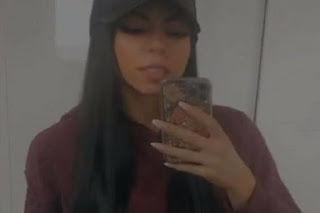 Infotel is reporting that "Kelowna RCMP has identified a woman whose body was found at the North Glenmore Dog Park Jan. 16. Police have identified the woman as 25-year-old Austyn Godfrey of Ontario. A Kelowna RCMP media release says Godfrey's next of kin have been notified. Kelowna RCMP is asking anyone who may have had any contact with Austyn Godfrey in the days and hours leading up to 8:30 a.m. Jan. 16 to contact them." Tragic and shady.
Posted by Dennis Watson at 5:33 PM